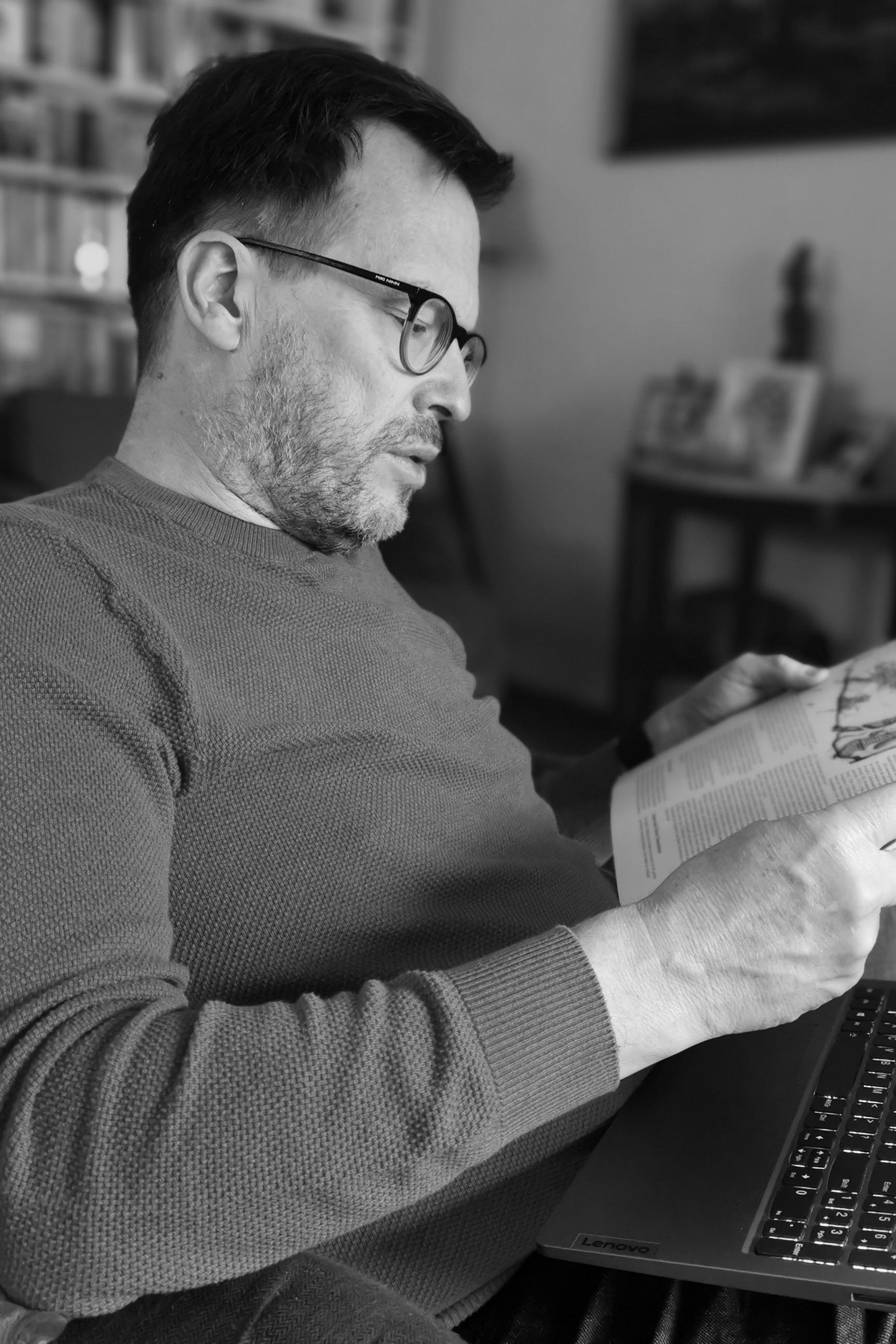 I'm Eugène Dubois, born in 1961.
I've been living all my life in Limburg, which is situated in the most southern part of the Netherlands, bordering Belgium and Germany.

Having always been interested in history, this brought about my interest in finding my own family history. I started this research in 1988.
As in all families, there was a "family story". Apparently our first Dubois ancestor came to the Netherlands in Napoleon's army. Was this true, or not? I had to find out the truth.
I soon discovered that this wasn't the truth, but researching this, got me hooked!
That's one of the dangers of genealogy... It is very addictive, and every new piece of the puzzle found, will result in 2 more missing pieces...

Along the way I've honed a skill for reading and translating old manuscripts. Mainly 16th to 18th century (legal) documents.

I was educated as a librarian, but have spent most of my professional career as a software developer.
My website "Genealogie in Limburg" is almost 30 years old now and my website "Genwiki Limburg" almost 15 years.
Both websites are dedicated to researching genealogy in the regions of Dutch Limburg and Belgium Limburg.

I'm totally fluent in both the Dutch and English languages, and although I can speak and read German, writing it might not be perfect, but I'll try my best.
My French language skills are quite limited, although I can read and understand most of it.

All other languages are supported by Google Translate.

I am a member of the Association of Professional Genealogists, and support and have signed their Code of Ethics.